The Anthony Leeds Prize is awarded annually by the Critical Urban Anthropology Association (CUAA), formerly SUNTA, to an outstanding book in urban anthropology published in 2021. The prize is named in honor of the late Anthony Leeds, a distinguished pioneer in the field. The goal of the Leeds Prize is to showcase a monograph that advances the research agenda of anthropologists working in urban and transnational societies in methodologically and theoretically innovative ways. Textbooks and anthologies will not be considered. The prize will be awarded at the CUAA business meeting at the annual meeting of the American Anthropological Association. The winner must be willing to have their prize acceptance remarks published in City and Society, the CUAA journal. A letter of nomination (from an author, colleague, or publisher) is only required for those authors whose Ph.D. is in a discipline outside of anthropology. The letter must specify the relevance of the book to urban anthropology.

Books must be sent no later than May 16, 2022.
Send a digital copy and four hard copies of the book to Leeds Prize chair Sylvia Nam, sylvia.nam@uci.edu

This year’s Anthony Leeds Prize was awarded to Maurice Rafael Magaña for his latest book, Cartographies of Youth Resistance: Hip-Hop, Punk, and Urban Autonomy in Mexico. 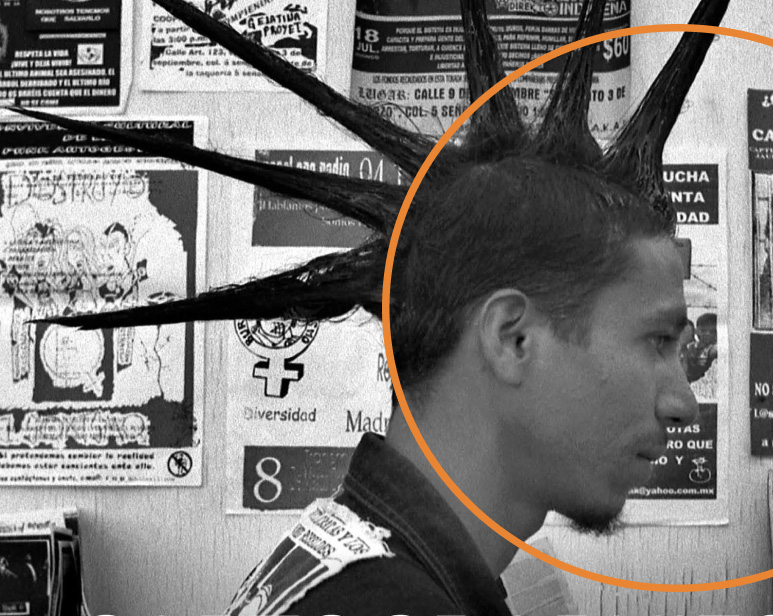 Join online through the